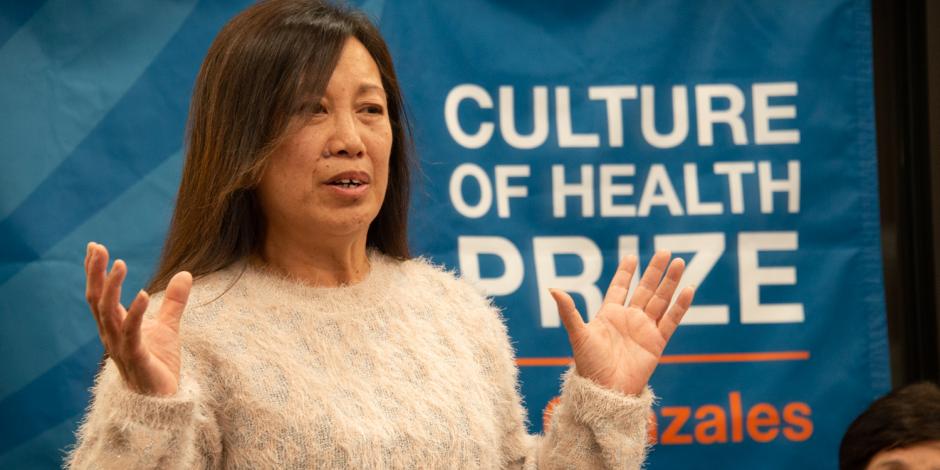 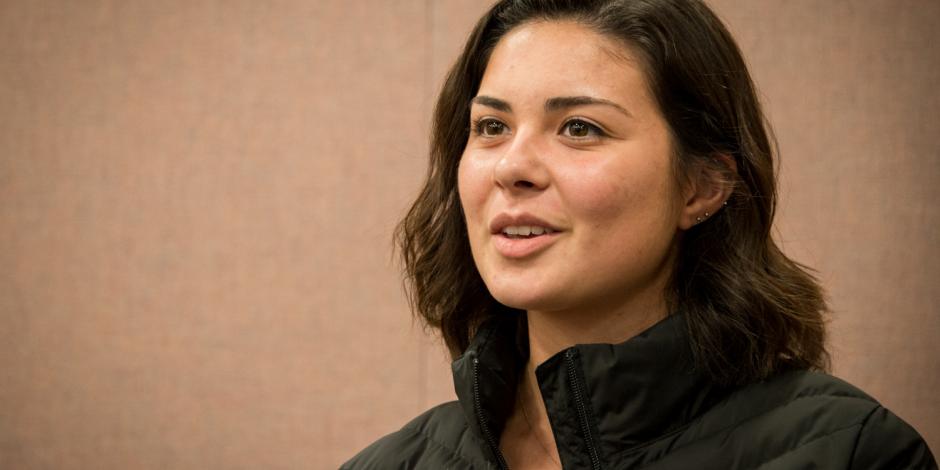 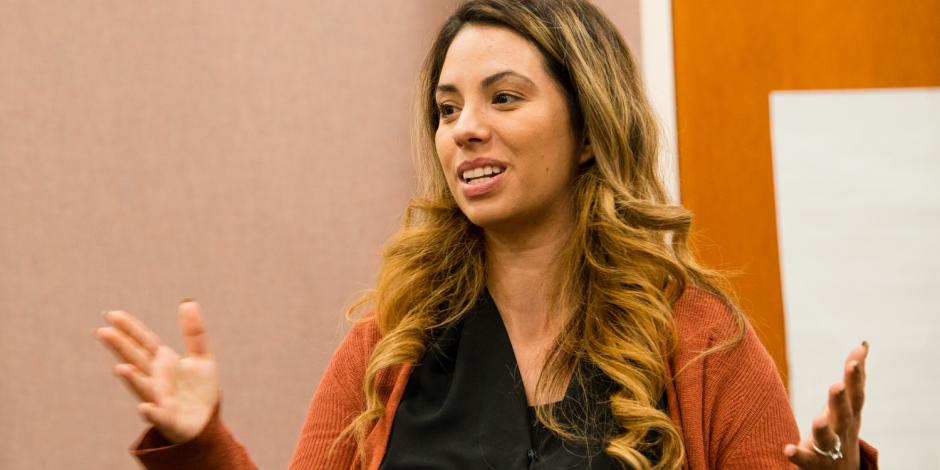 Carmen Gil, Health In All Policies Manager, County of Monterey 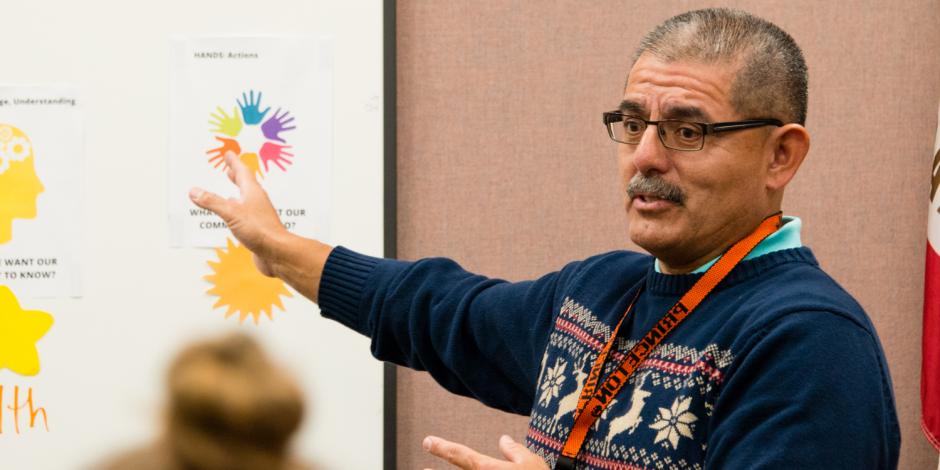 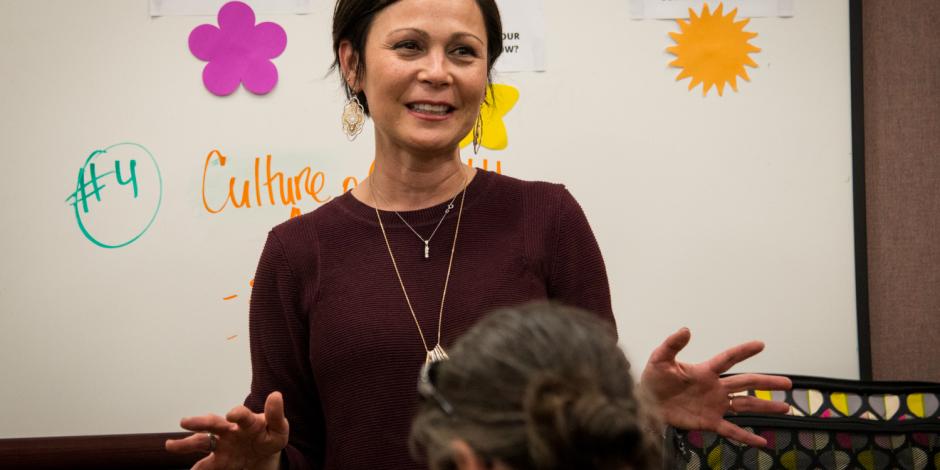 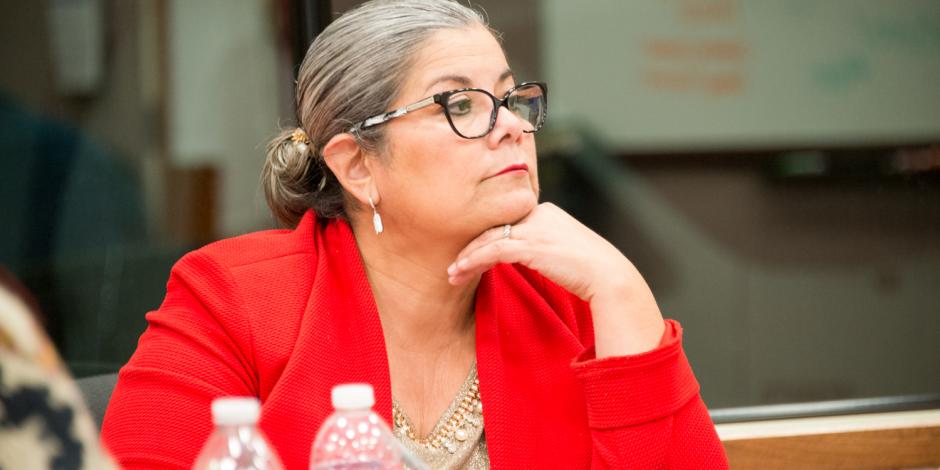 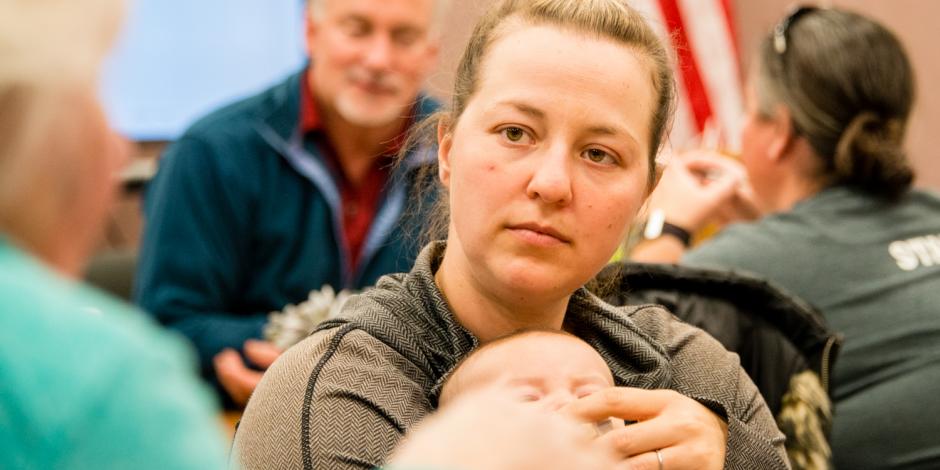 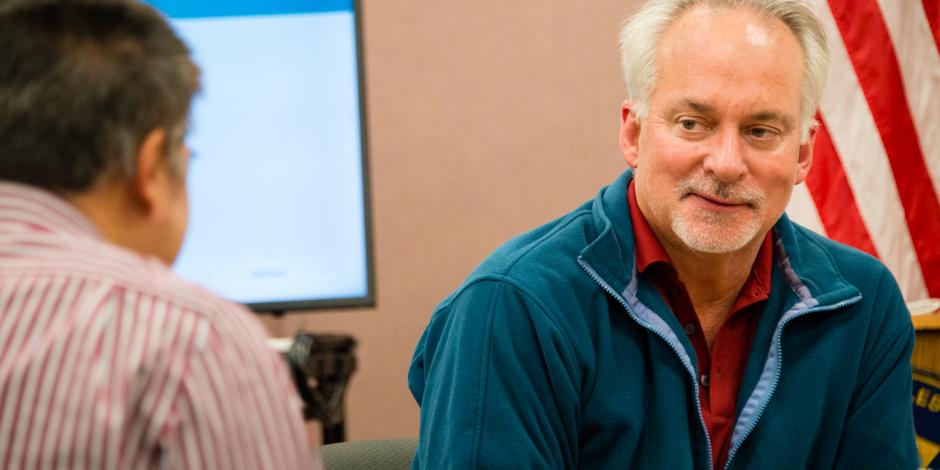 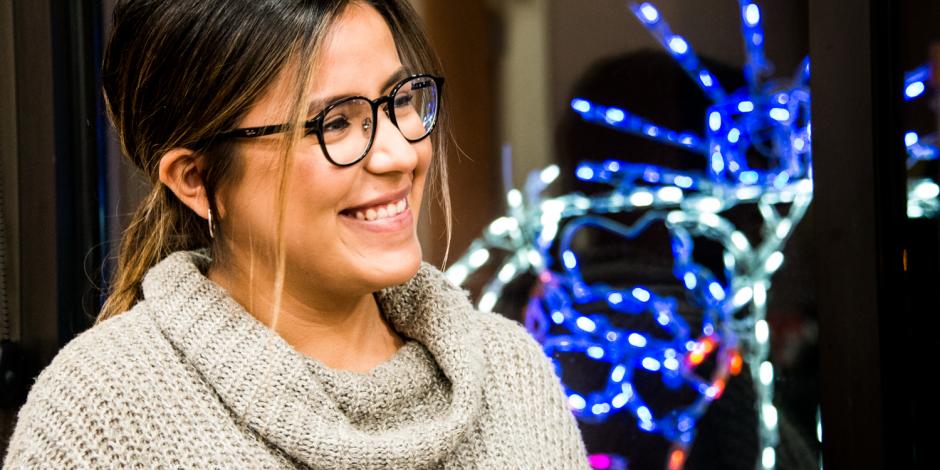 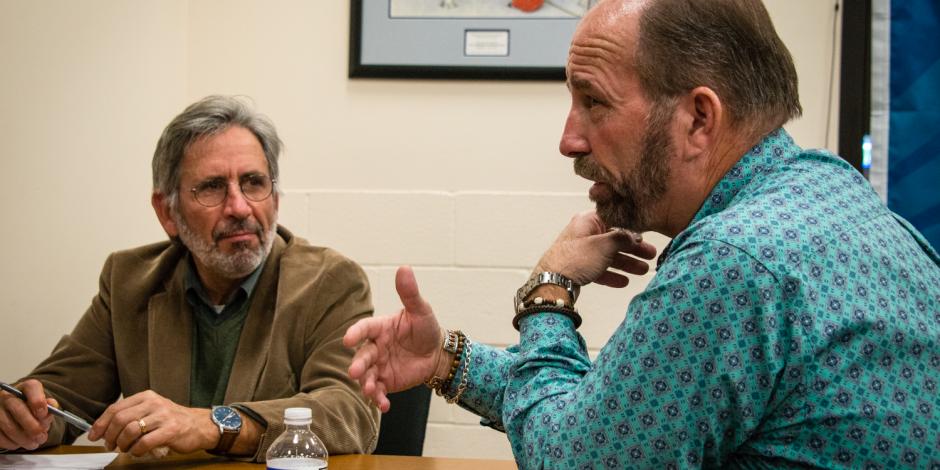 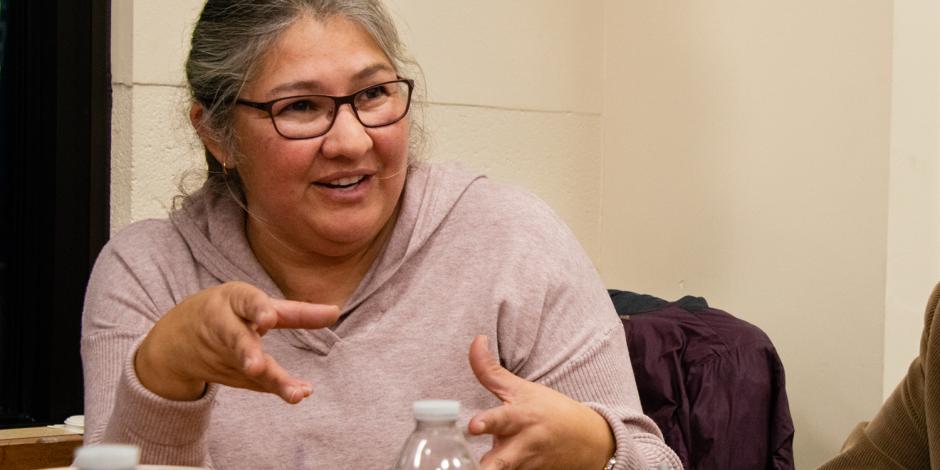 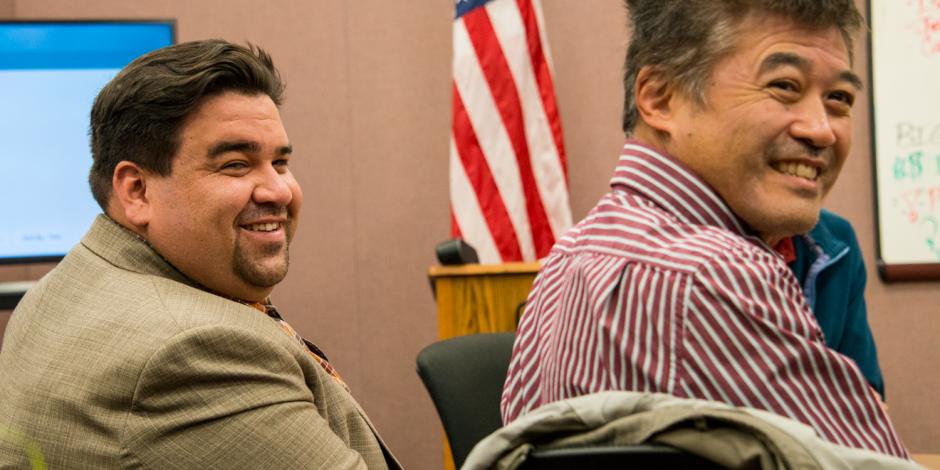 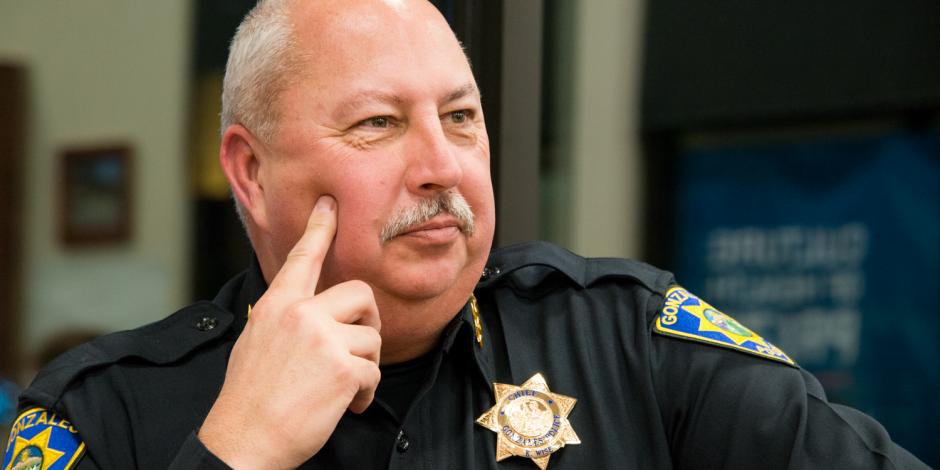 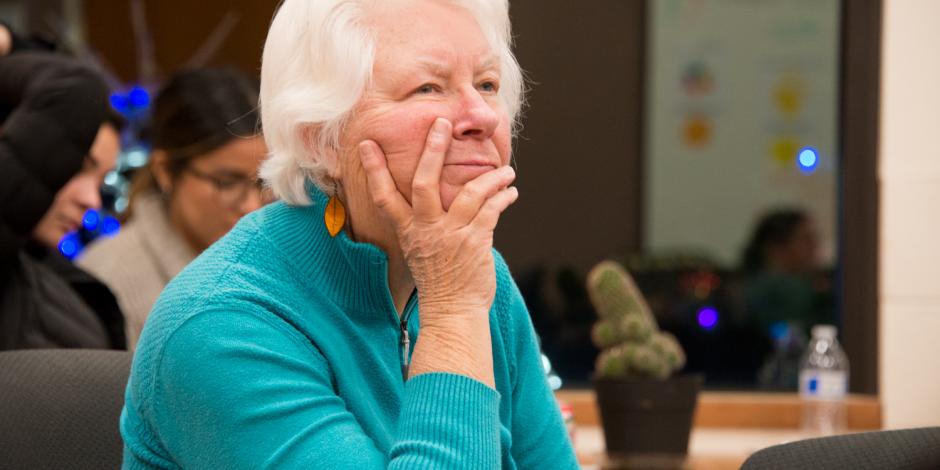 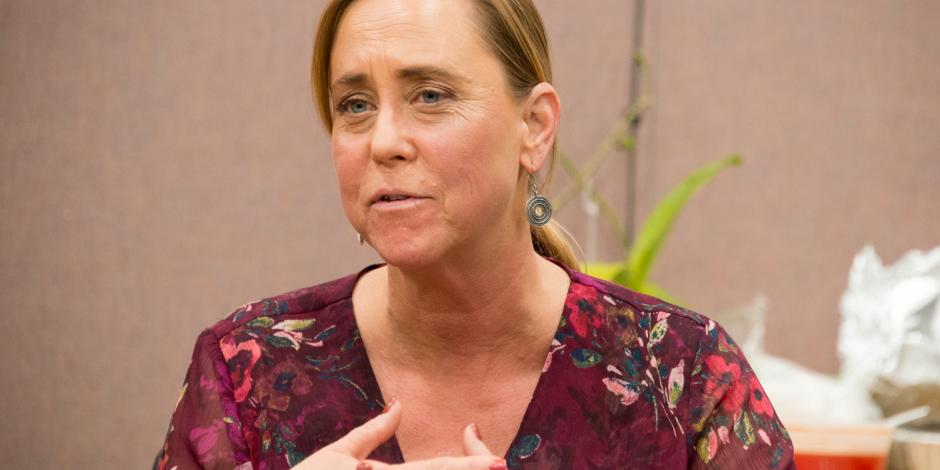 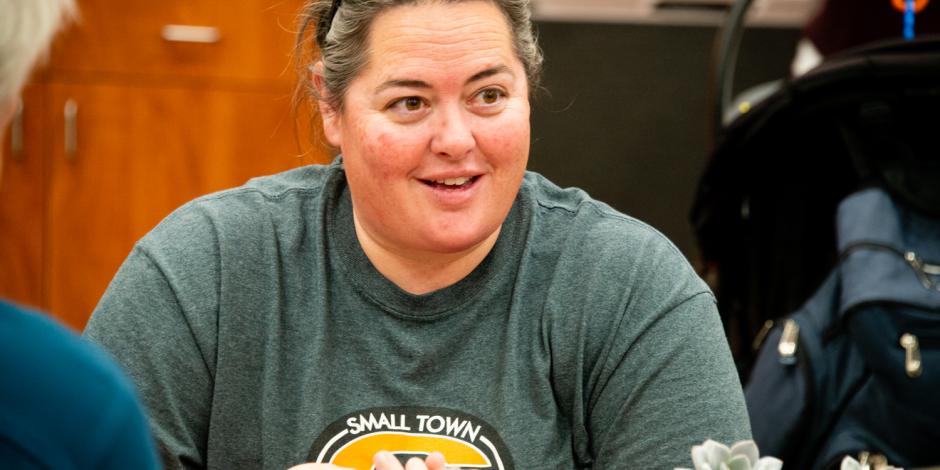 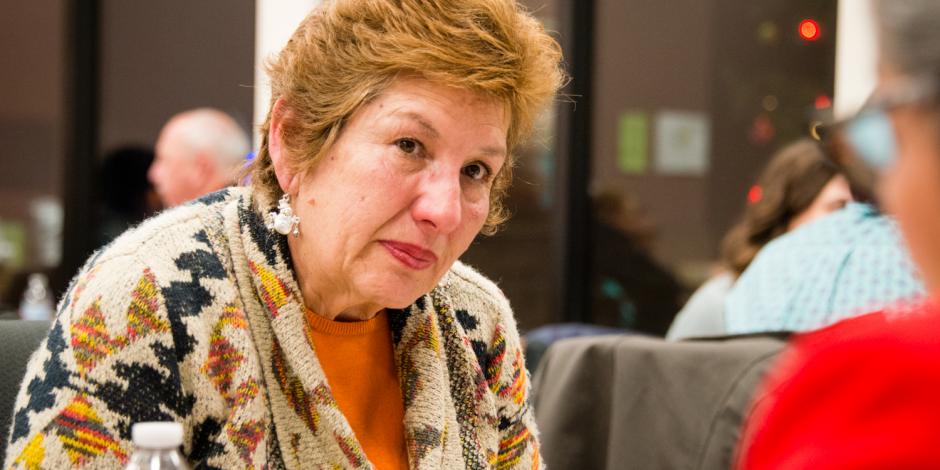 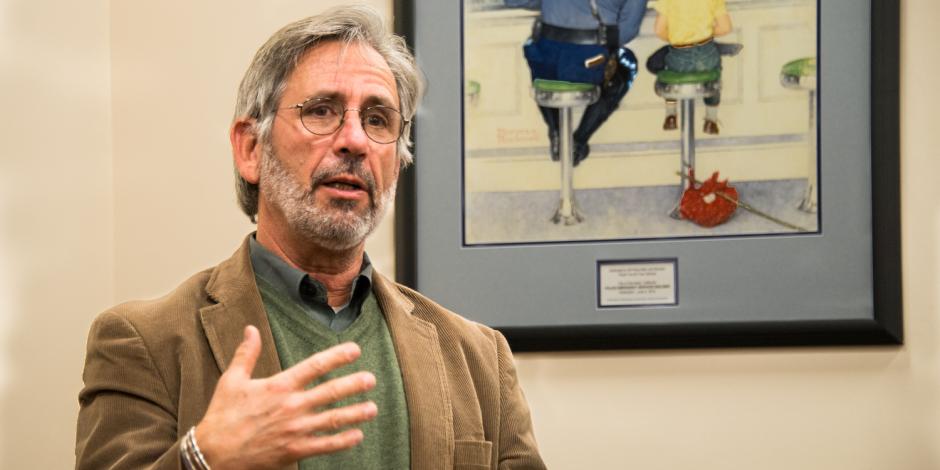 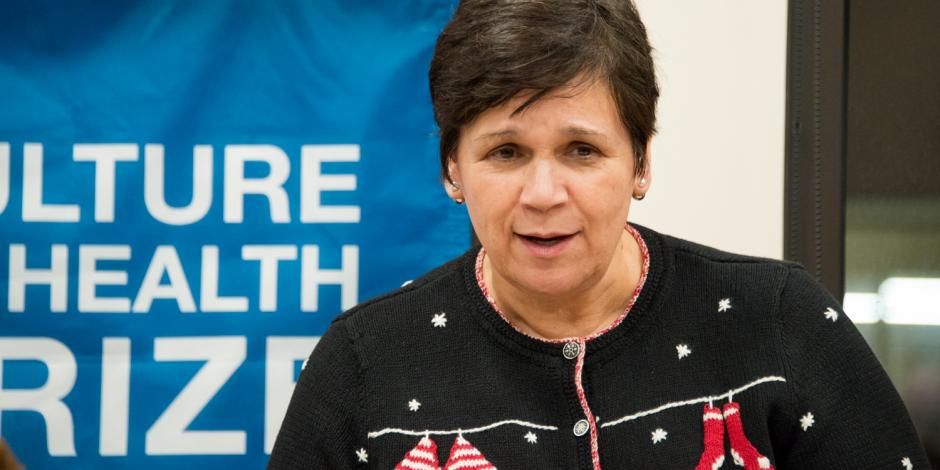 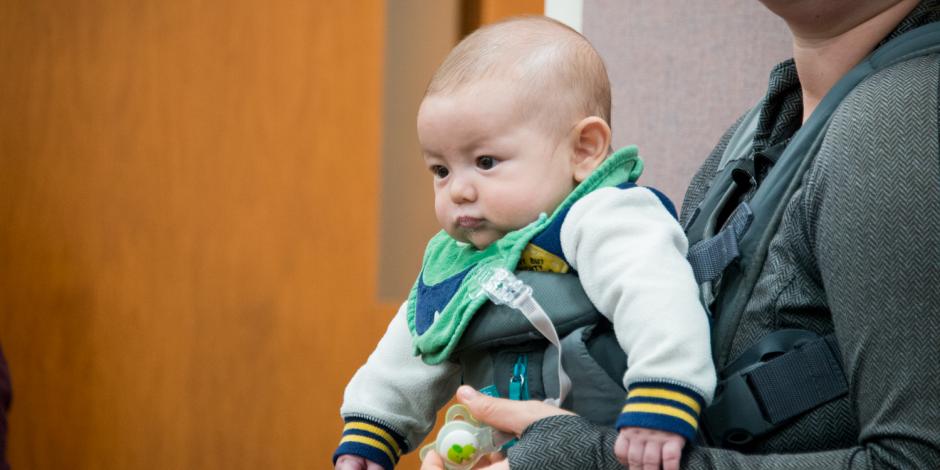 Looking to the future
PreviousNext

December 17, 2019
Gonzales, CA—The Robert Wood Johnson Foundation (RWJF) recently selected the City of Gonzales as one of five communities in the United States as 2019 Culture of Health prizewinners. On December 17, the City of Gonzales and Gonzales Unified School District came together to celebrate with residents and community partners who participated in a community conversation with foundation representatives as part of its selection process.

RWJF is the nation’s largest philanthropy organization dedicated solely to health. Since 1972, they have supported research and programs targeting some of America’s most pressing health issues—from substance abuse to improving access to quality health care. The prize honors communities working at the forefront of advancing health, opportunity, and equity. The City of Gonzales was one of nearly 200 applicants nationwide and now joins a dynamic network of Prize communities – nearly 45– working to put good health within their residents’ reach.

The City of Gonzales received this national distinction for the community’s efforts to pursue innovative ideas, leverage its unique strengths, and bring partners together to provide all Gonzales residents with the opportunity for better health.

As an RWJF Culture of Health Prize winner, Gonzales has received a $25,000 prize. As a new member of the RWJF family, Gonzales will be able to learn from and share with other national and community leaders working to build a Culture of Health.

The community meeting, a dinner held at the Gonzales Police Department, brought together the many community members, groups, business owners, and organizations that partnered with Gonzales in the application process to showcase the community’s work on behalf of its residents.

City Manager, René Mendez had let these members of the community know during the prize application process that, if the prize was won, the City would want them to come together in the future to determine what to do with the prize money.

“Because the prize money is not tied to a particular program or project, we wanted to receive community input in determining the best place to make an impact with the money,” says Mendez. He thinks that city leaders have learned through the Measure K Community Action Grant program that community input is critical to addressing community needs. “Their creativity, efficient use of available funds, and grass-roots work serving the needs of one another have a direct impact on improving the quality of life for our residents.”

Those who attended the award ceremony said that they had known the prize was a big prize, but they had no idea just how big of a deal it was on a national level. They were grateful for the opportunity to learn from their co-winning communities about the innovative programs and projects that they had implemented at the local level to address social equity.  Ms. Salcido said that it was great to view the work of Gonzales through the eyes of others as they had an opportunity to preview the fifteen-minute video featuring the work of the Gonzales community. “We just do what we do,” she said. “Sometimes you don’t realize what it is you have accomplished as a community because you are always on to the next thing.”

During the community dinner, participants were able to view a beautiful feature-length video highlighting the accomplishments of Gonzales and The Gonzales Way. Attendees participated in roundtable brainstorming about what to do with the prize money and how they want to share this recognition with the wider community. The prize comes with an additional $5,000 stipend to host a large community celebration. Committees were formed to make recommendations for the use of the prize money and to prepare to host a community celebration event.

RWJF Culture of Health Prize Criteria:
•    Defining health in the broadest possible terms.
•    Committing to sustainable systems changes and policy-oriented long-term solutions.
•    Creating conditions that give everyone a fair and just opportunity to reach their best possible health.
•    Harnessing the collective power of leaders, partners, and community members.
•    Securing and making the most of available resources.
•    Measuring and sharing progress and results.