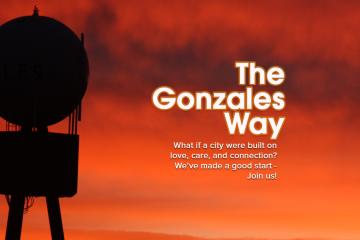 The City Council of the City of Gonzales adopted Resolution 2022-31, “A Resolution of the City Council of the City of Gonzales Proposing to Adopt a Special Tax Increasing the City’s Transactions and Use Tax (Sales Tax) by One-Half Percent (0.5%), Calling for a Special Mailed Ballot Election to be held on August 30, 2022, Ordering that a Question Relating to the Levy of a Special Tax be Submitted to the Qualified Voters at the Special Mailed Ballot Election, Requesting that the Board of Supervisors of Monterey County Consent to the Consolidation of the Special Election with any other Election Conducted on said date and Requesting Election Services from the Monterey County Elections Department,” at a noticed public hearing on May 31, 2022.  By this action, the City Council has called for an all-mail ballot election on August 30, 2022, that will place the question of adoption of a new one-half percent (0.5%) special transactions and use tax before the voters.  To learn more about the proposed tax measure, please review the attached copy of Resolution 2022-31 and attachments.